The current Home Owners insurance market is very selective in Louisiana. In order to help our insureds and prospective clients we ask that you take a few moments to fill out the Update Form at the link below.  We do have some markets writing besides Louisiana Citizens but we will not know if you qualify until your update form is complete. Once you fill out the form a customer service representative will review and get back to you with any additional questions.

Companies now a days request that their insureds file claims directly. So if you know your company click the link below and file a claim.  If you do not know your company give us a call, email us at claims@insureLa.com or text to our office line with your name and address. 504-486-7441 or 985-674-2695

GET A FREE INSURANCE QUOTE

Find out if you're protecting what matters most to you.

We'll do our best to make your claim experience a smooth one.

Has something changed in your life and you need to update your policy? 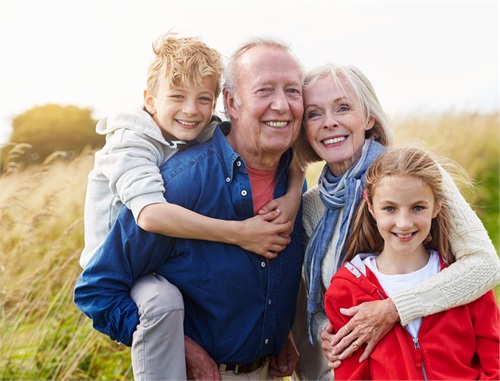 Our Experienced Team Can Help! 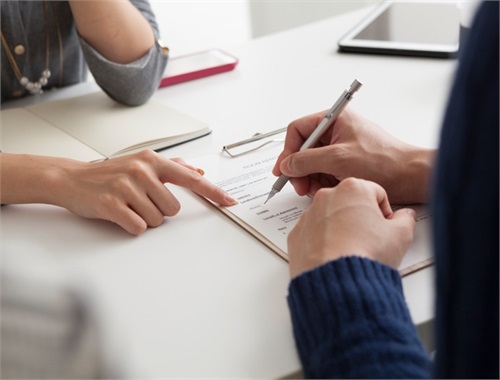 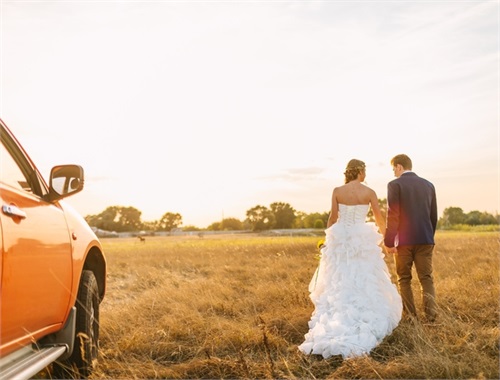 Strategies Tailored To Your Family's Needs